Mohamed El Khatib wanted to write a drama piece based on an interview with his mother. In 2012, her death interrupted the planned project. What resulted was a collage of newspaper clippings, electronic and phone messages, conversation transcripts, videos, short dialogues with his father, etc. All the materials are a fusion of the made-up and the documentary, offering a view of the intimacy of life marked by death, and touching upon the issues of family, country, mother tongue, memory, mourning. This piece is a moving autobiographical narrative, at times cuttingly painful, often very entertaining, intertwining in a subtle way the personal and the universal.

Mohamed El Khatib is a French writer, director and performer of Moroccan origin. In his work, he seeks to confront drama with other media, such as film, video, installations and print media. In a single year, he became a major discovery within French new theatre. He achieved great success at the Avignon festival and will be presenting three pieces at this year's prestigious Festival d’automne in Paris. His text Finir en beauté was awarded the major French drama prize Grand Prix de littérature dramatique in 2016. 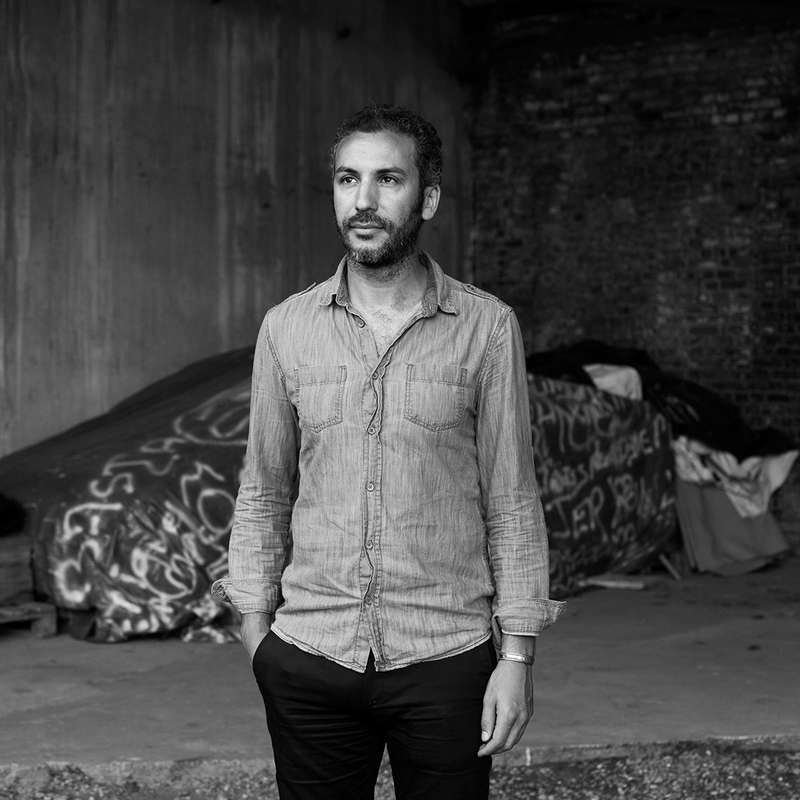