Papooz popped up in the spring of 2015. They had these smooth melodies, those rhythms that swayed the hips and a pop spirit tinged with an exotic je-ne-sais-quoi. The song was called “Ann Wants To Dance” and made our spring, split between sudden downpours and sunny spells. However, the origins of the band remained pretty mysterious. Voices, in the high notes, were hardly recognizable. Did they belong to a girl or a boy? And where did they come from? It sounded like British pop but with Bossa Nova indolence. The fact is, they hail from Paris. In their twentyish, Ulysse and Armand have their voices in tunes and both grew up with music from the 70s, digging in their parent’s records collection, from The Beach Boys to The Velvet Underground.

No wonder they became inseparable friends, with a shared passion for music, and soon realised their first demos on an abandoned computer. They called themselves Papooz, because it sounded good, with a tropical tone they were thrilled about and the recollection of a Native American tribe’s cradle.

** In case of bad weather the concert will take place in the Križake Church. 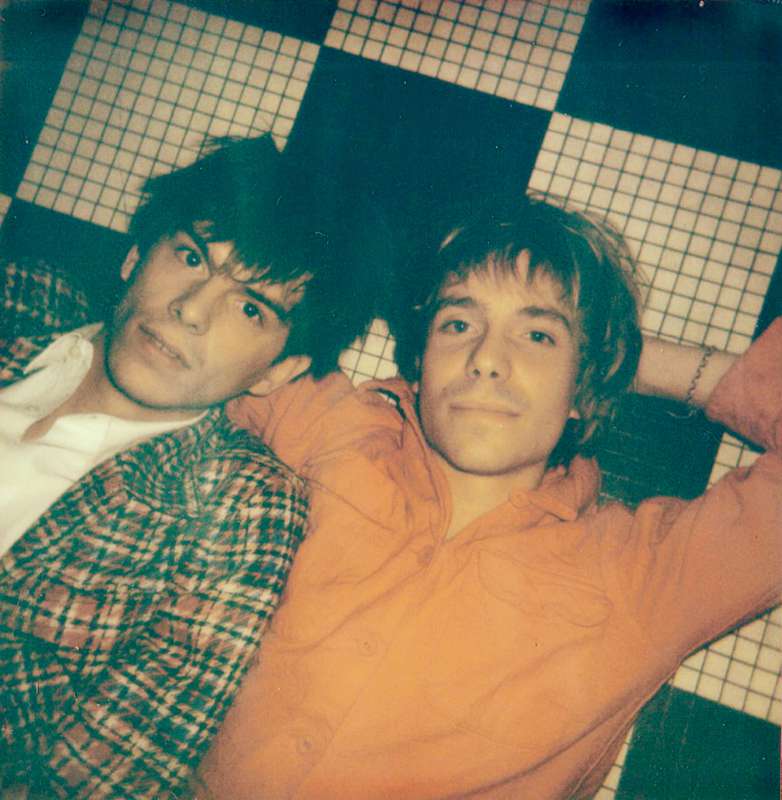 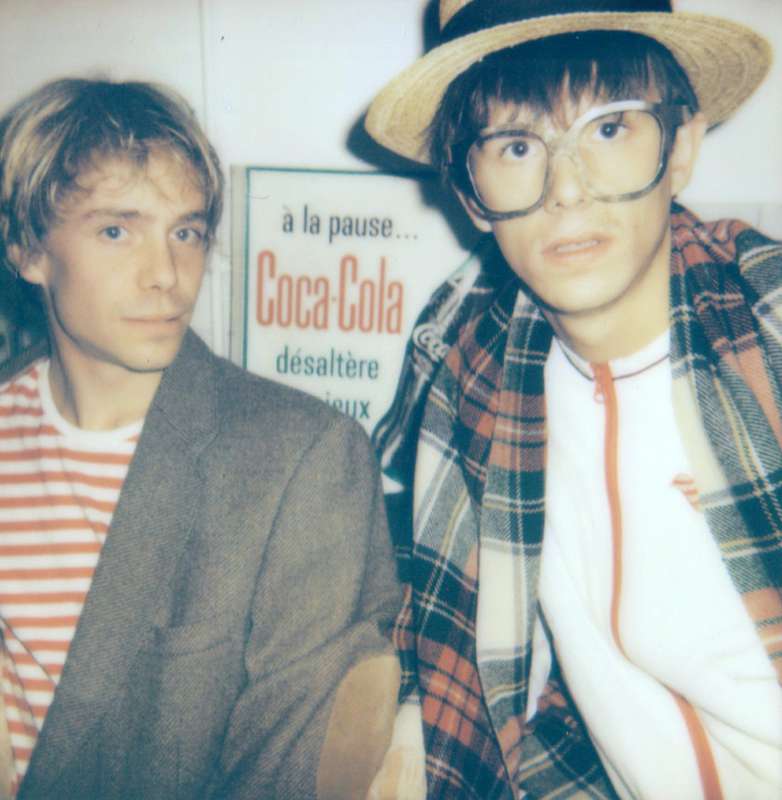 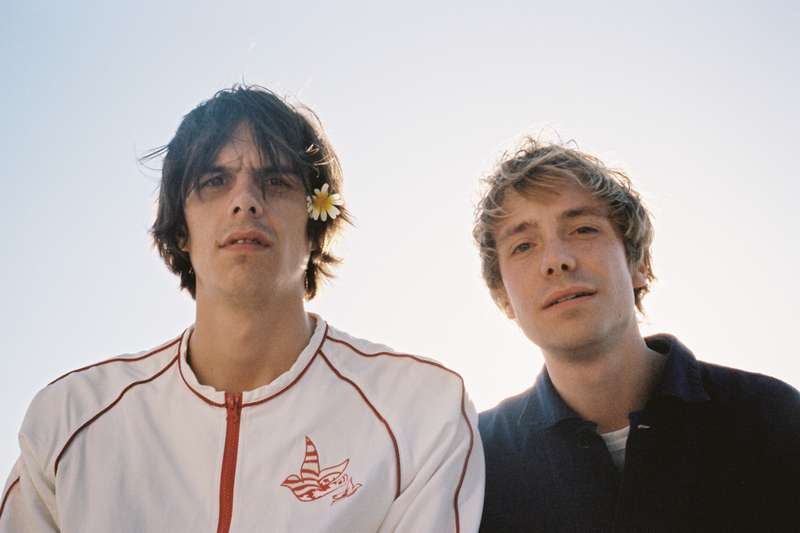 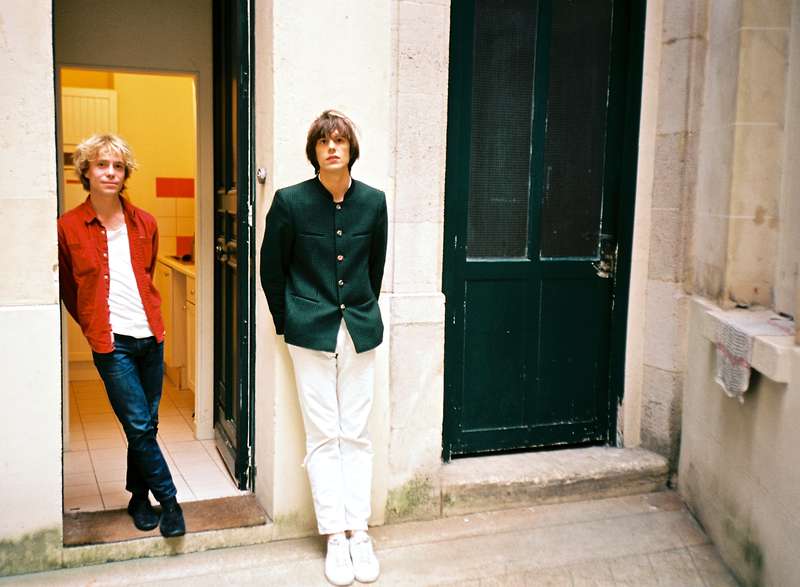