Sara Renar: Where Do You Draw the Line?

Sara Renar, a Croatian singer/songwriter, author of one of the most critically acclaimed albums of the year both in her homeland and in the region, an IMPALA nominee and Porin winner, presents a radiophonic theatre project – Where Do You Draw the Line? The largest circulation daily in Croatia, Večernji list described it as a “masterpiece that can not be described – it needs to be experienced”, and the most popular pop-culture web magazine in Croatia Ravno do Dna labeled it “an extraordinary multisensory celebration”.

Where Do You Draw the Line? brings together the acoustics, the wondrous and recognizable style of the songwriter Sara Renar and the questions of the line between what’s private and what’s public, what’s personal and what is not, as well as the direction those decisions could take us.

Even though it follows a certain framework and sticks within certain limits, every single performance is in the end a unique result of the moment. Utilizing a live concert, loops that were recorded live and samples that were prepared in advance, neither the musicians nor the audience are no longer sure which sound comes from what performer. It is exactly within this space of vague borders that the most interesting things become possible – brilliant, unexpected solutions as well as pure chaos.

Sara, along with her fulltime collaborators Zdeslav Klarić and Konrad Mulvaj, is joined on stage by musicians Vedran Peternel and Ivan Laić as well as a member of The Croatian National Theatre Drama Ensamble, Dora Lipovčan. Mateo Patekar is in charge of the sound while Nora Krstulović takes care of dramaturgy and direction. 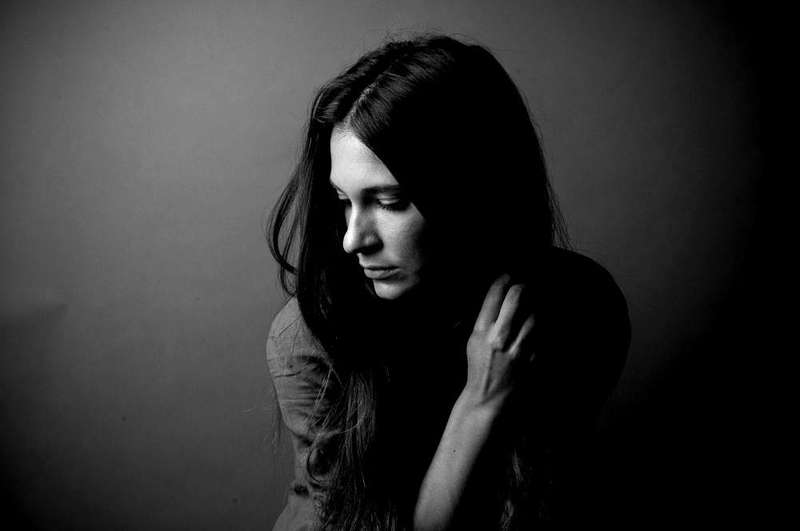 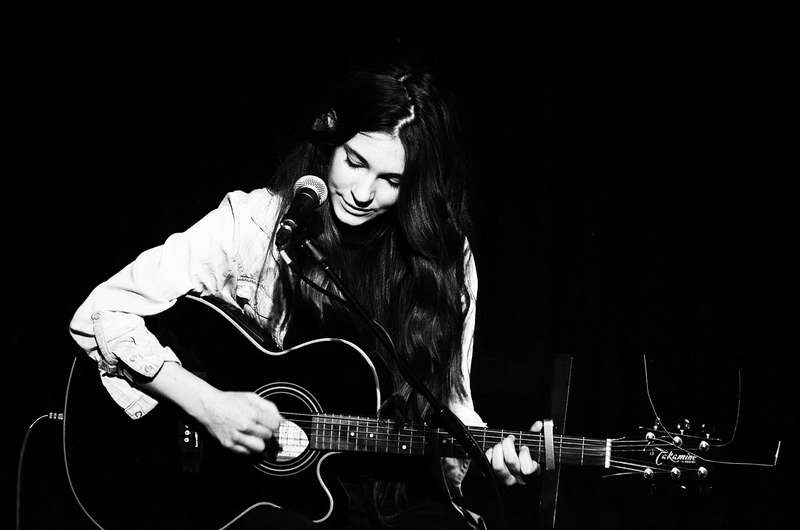 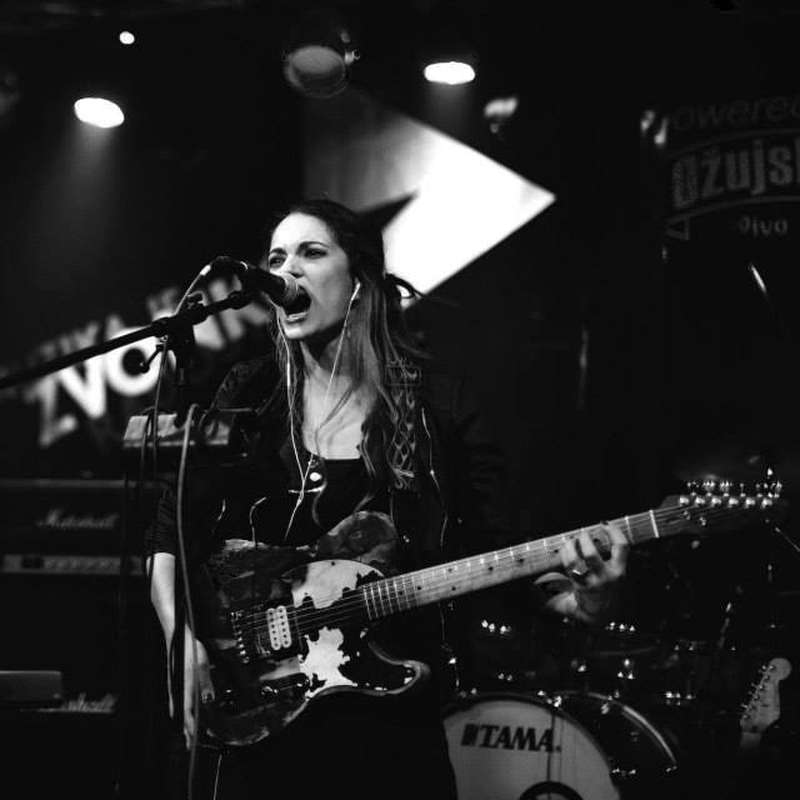