On Utopia and the Collected Being

House is the second piece by Matej Kejžar from his Utopian Trilogy, which is based on the work The City of the Sun by Tommaso Campanella. Speaking of a nation in times of heyday, the book's strength is in showing how people foster their shared beliefs, while also living each in their own way. When the book was written originally, however, which was the period after the discovery of America, these ways were often in a clash with the spirit of the time. A similar utopian community appeared in the 1980's within the house movement of black American homosexuals. The piece House is a house of the dance language driving people onwards. House is a house of dance, house is a house of avant-garde, house is a space behind walls, concealed from the external world. Rather than living in a community, House advocates the concept of sharing a common existence. It is dedicated to anybody believing in the power of the avant-garde.

House is a performance ahead of the Spider Festival which will be held in The Old Power Station – Elektro Ljubljana and other locations from 12 to 16 September. 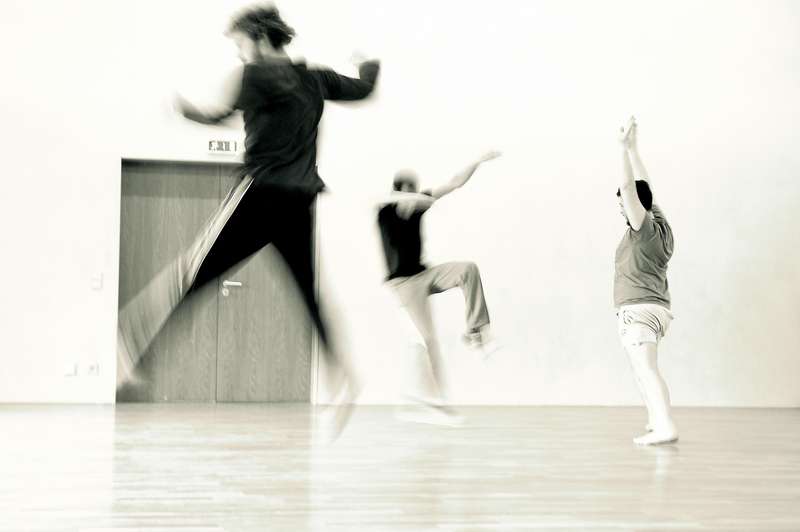