Jonathan Barnbrook is one of the best-known designers in Britain. He and his studio were David Bowie’s main album designers since 2000, creating finally with him the Grammy awarded design of “Blackstar”.

Jonathan Barnbrook and his studio are one of the best-known design groups in Britain. Over the years they worked with different artists and developed lasting relationships with many of them. Most famously they were David Bowie’s main album designers since 2000, creating finally with him the Grammy awarded design of “Blackstar”. They manage to balance work for various types of clients and on a different scales, from books for artists like Chicks on Speed, Wim Delvoye and Damien Hirst to the full-scale identities and supergraphics for the 17th Biennale of Sydney or Art Basel, to give just a few examples. The studio is also known for their activist collaborations with the Occupy movement, Banksy and Adbusters. In typography they are known for their pioneering typefaces with unusual names such as Prozac, Manson and Exocet.

Hard Talks is a regular part of programme of the Indigo Festival featuring professionals from different fields sharing their ideas and experience. For the second year in a row, Hard Talks will feature four international guests from the field of visual communications design. This year, the sub-topic that connects them will be the relationship between art and design.

Historically, art and design have had a very direct relationship. Design started off with artists using their artistic methods and ideas and applying them to the world of mass production and mass communication. Graphic design would develop during the 20th century into new and diverse professional fields that are often referred to by an umbrella term “applied arts”, describing the unique relationship to their origin. By the late 90s and the early 00s the questions regarding the ever changing relationship between art and design grew ever so salient prompting the English writer Rick Poynor—the guest of last year’s Indigo Festival—to describe the field of graphic design as “art’s little brother”.

As the field of visual communications grew, systematic and more sophisticated methods of work developed. At the same time, it also grew ever so dependent on market and marketing forces. As these forces grew in dominance, the relationship between art and design changed even further.

We will discuss these relationships in three talk sessions that will focus on relationships between artists and designers at a direct personal level, then at the level of various multi-disciplinary projects and examples of artist/designer practices and finally the talks will focus on professional client-designer relationships, with designers working for and with different art institutions that form the regional and international art system. 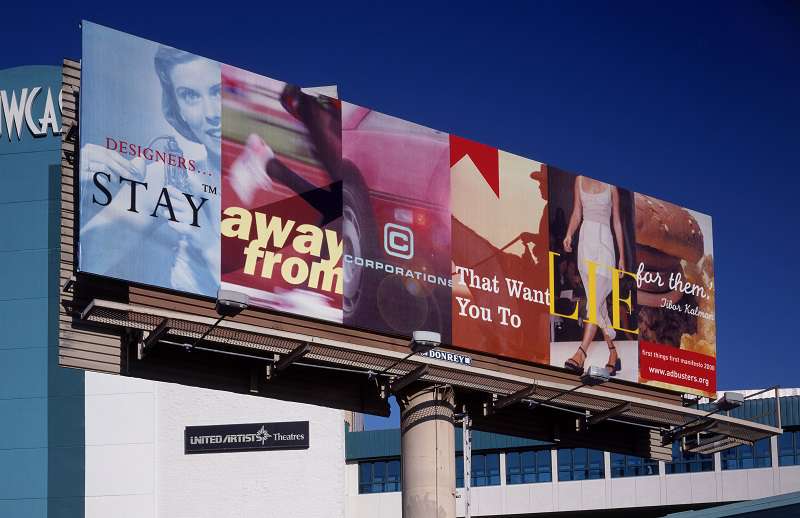 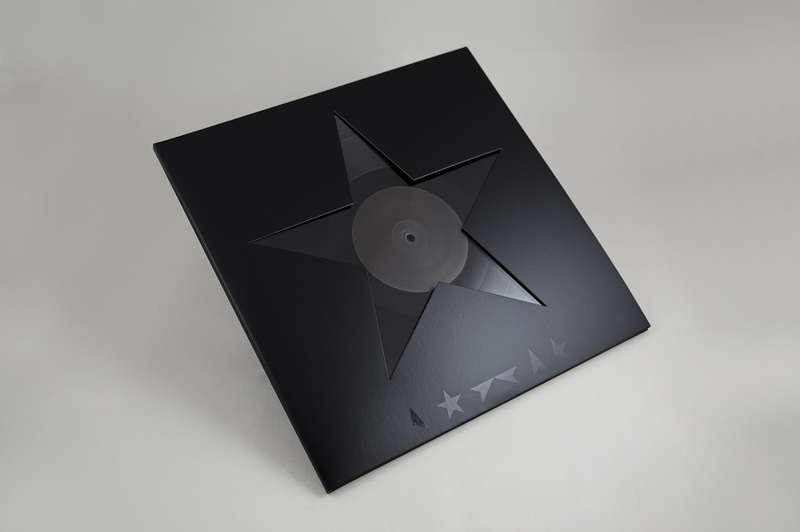 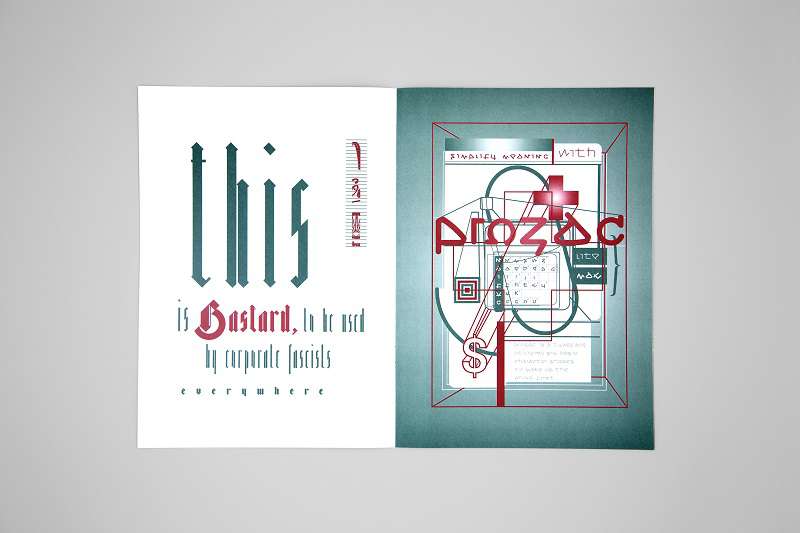 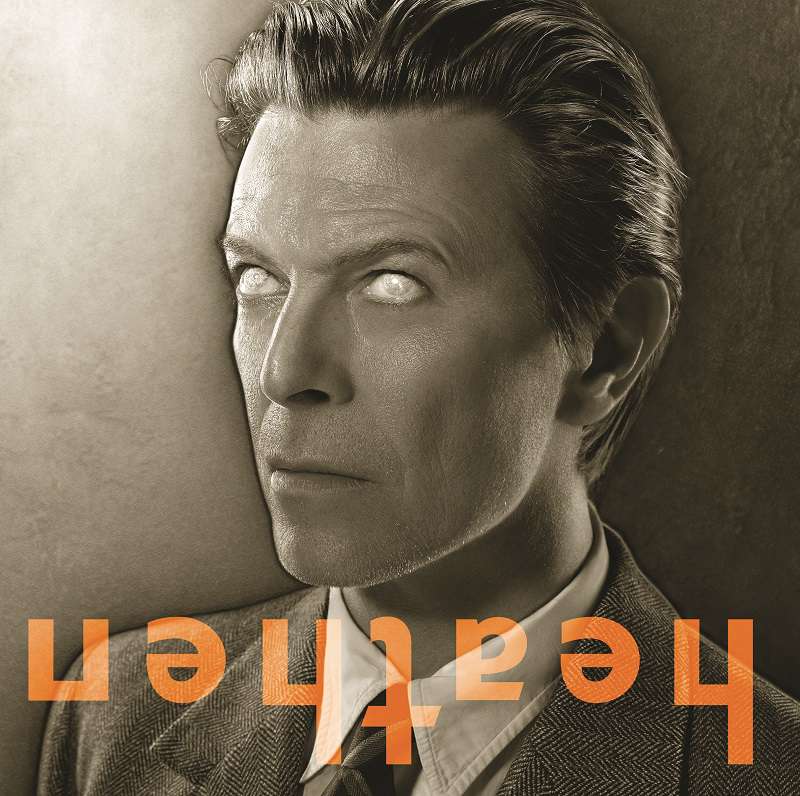 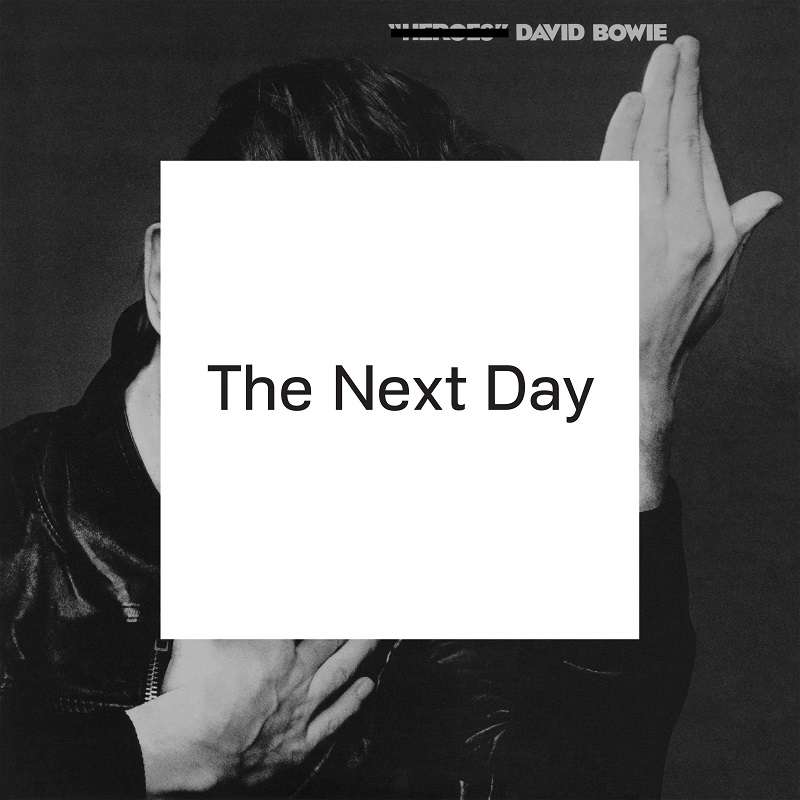