Besides numerous design projects in America, Europe and Croatia, Lana Cavar's rich design career is full of collaborations, co-editorials and self-initiated research projects. The talk will illustrate the balancing act between major design commissions and projects that designers instigate by themselves.

Lana Cavar, currently based in Zagreb, has vast experience when it comes to editorial, research and design work in fields of architecture, design history, arts and culture. As editor and designer she worked on a number of cultural and architectural publications for clients in Croatia and the United States. She has co-instigated several design research projects such as the book “Thanks for the View, Mr Mies” (with Danielle Aubert and Natasha Chandani) and “Excavations I: Judge The Book By Its Cover” (“Iskopavanja I: Sudi knjigu po koricama”) and “Excavations II: The Signs Of Production, The Production Of Signs” (“Iskopavanja II: Znakovi proizvodnje, proizvodnja znakova”) (with Narcisa Vukojević). The latter projects were dealing with Croatian design history and heritage, from book covers to disused or forgotten logos of local companies and corporations. Among other things, Cavar was art directing visual communications for Croatian National Theatre (HNK Zagreb) from 2014 until 2016. Currently, together with Natasha Chandani, she is working on a fashion encyclopaedia related to the upcoming exhibition “ITEMS: Is Fashion Modern” at New York’s MoMA, by acclaimed design curators Paola Antonelli and Michelle Fisher.

Hard Talks is a regular part of programme of the Indigo Festival featuring professionals from different fields sharing their ideas and experience. For the second year in a row, Hard Talks will feature four international guests from the field of visual communications design. This year, the sub-topic that connects them will be the relationship between art and design.

Historically, art and design have had a very direct relationship. Design started off with artists using their artistic methods and ideas and applying them to the world of mass production and mass communication. Graphic design would develop during the 20th century into new and diverse professional fields that are often referred to by an umbrella term “applied arts”, describing the unique relationship to their origin. By the late 90s and the early 00s the questions regarding the ever changing relationship between art and design grew ever so salient prompting the English writer Rick Poynor—the guest of last year’s Indigo Festival—to describe the field of graphic design as “art’s little brother”.

As the field of visual communications grew, systematic and more sophisticated methods of work developed. At the same time, it also grew ever so dependent on market and marketing forces. As these forces grew in dominance, the relationship between art and design changed even further.

We will discuss these relationships in three talk sessions that will focus on relationships between artists and designers at a direct personal level, then at the level of various multi-disciplinary projects and examples of artist/designer practices and finally the talks will focus on professional client-designer relationships, with designers working for and with different art institutions that form the regional and international art system. 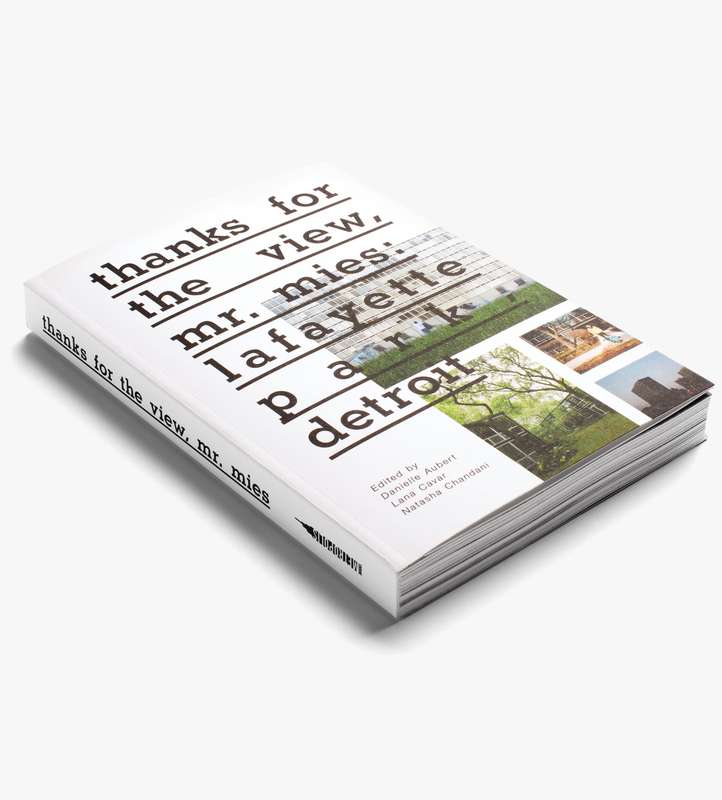 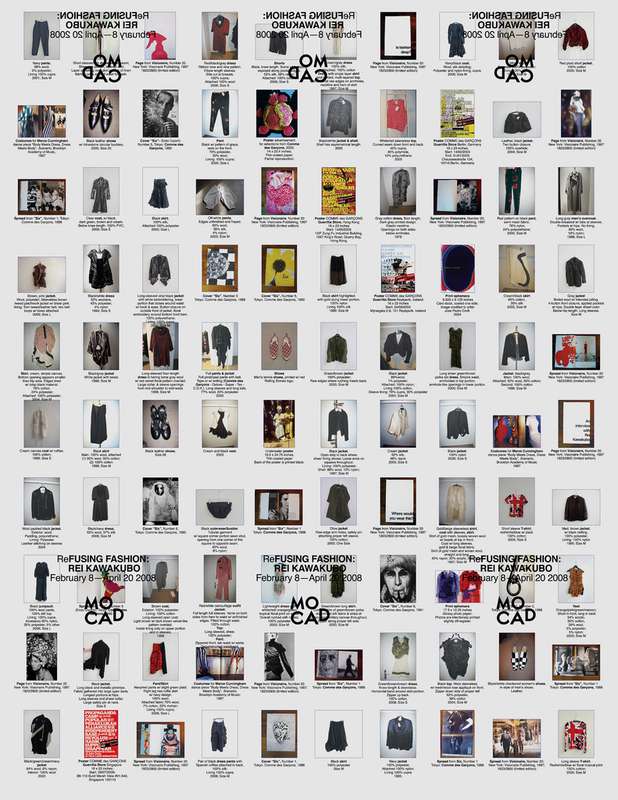 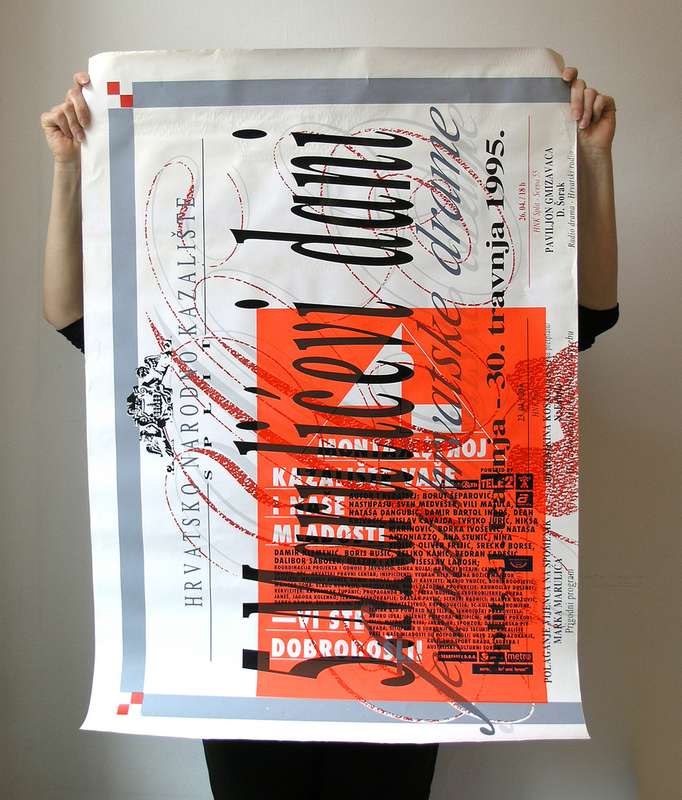 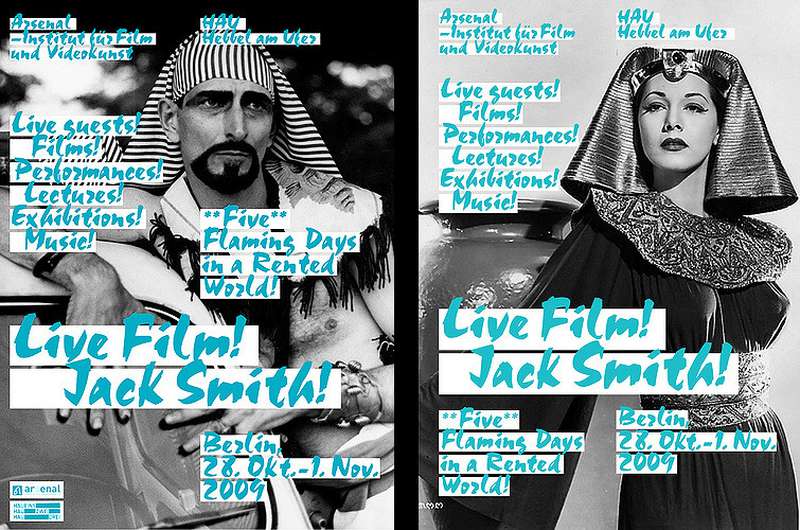 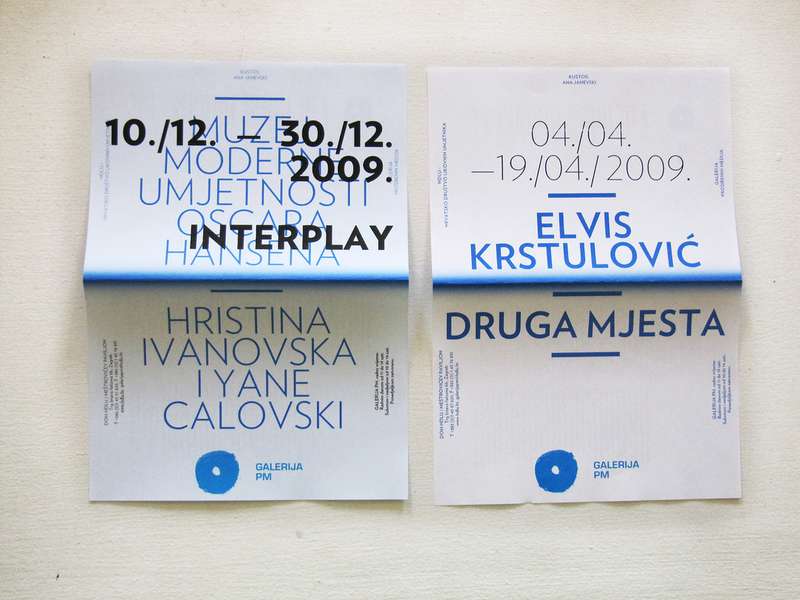 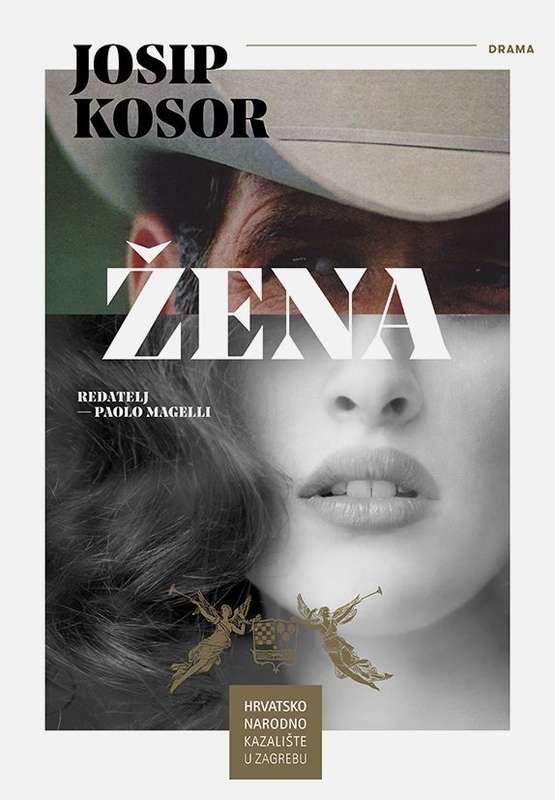 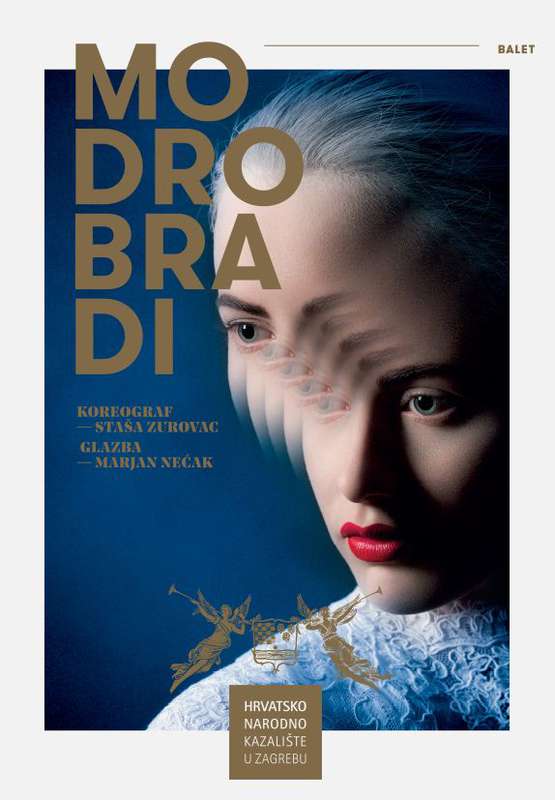