Renata Salecl is a Slovene philosopher, sociologist and legal theorist. She is a senior researcher at the Institute of Criminology, Faculty of Law at the University of Ljubljana, and holds a professorship at Birkbeck College, University of London. She has been a visiting professor at London School of Economics, lecturing on the topic of emotions and law. Every year she lectures at Benjamin N. Cardozo School of Law (New York), on Psychoanalysis and Law, and she has also been teaching courses on neuroscience and law. Since 2012 she has been visiting professor at the Department of Social Science, Heath and Medicine at King's College London. Her books have been translated into thirteen languages.

Robert Pfaller, philosopher, professor of Philosophy and Cultural Theory at the University of Art and Industrial Design in Linz, Austria. Founding member of the Viennese psychoanalytic research group Stuzzicadenti. In 2007 he was awarded “The Missing Link” prize for connecting psychoanalysis with other scientific disciplines by Psychoanalytisches Seminar Zurich, Switzerland. In 2015 he received "Best Book Published in 2014" award by the American Board of Professional Psychology (ABAPsa) for his book "The Pleasure Principle in Culture: Illusions without Owners" (Verso, 2014). 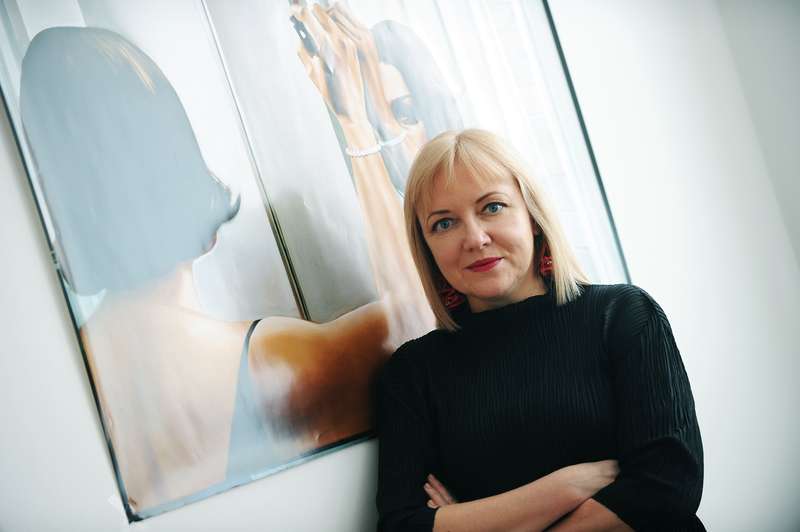 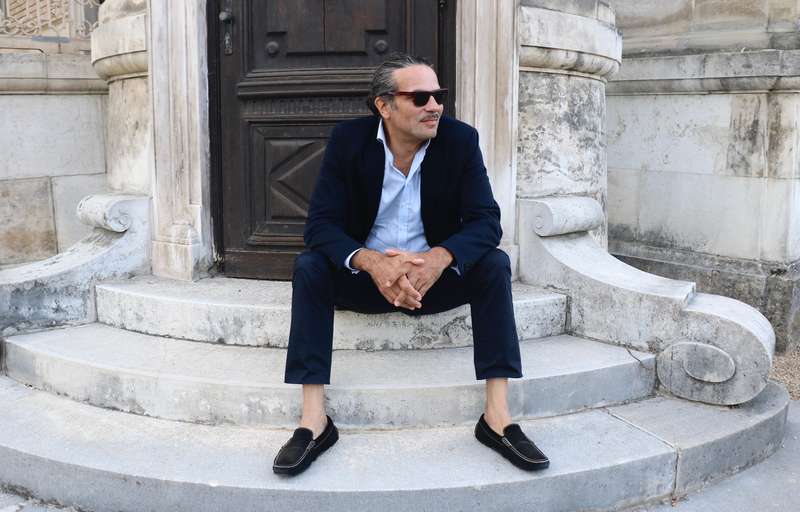