Borut Krajnc is a documentary photographer and photojournalist who used to work for various Slovenian newspapers, such as Tribuna and Demokracija, and Mladina where he has been working since 1991. Krajnc has developed exceptional sensibility for local and global sociopolitical phenomena. His in-depth treatment of the relationship between politics and the economy is based on conceptual as well as documentary photography approaches. In 2015, he was following closely the refugee and migrant wave that crossed Slovenia as well. 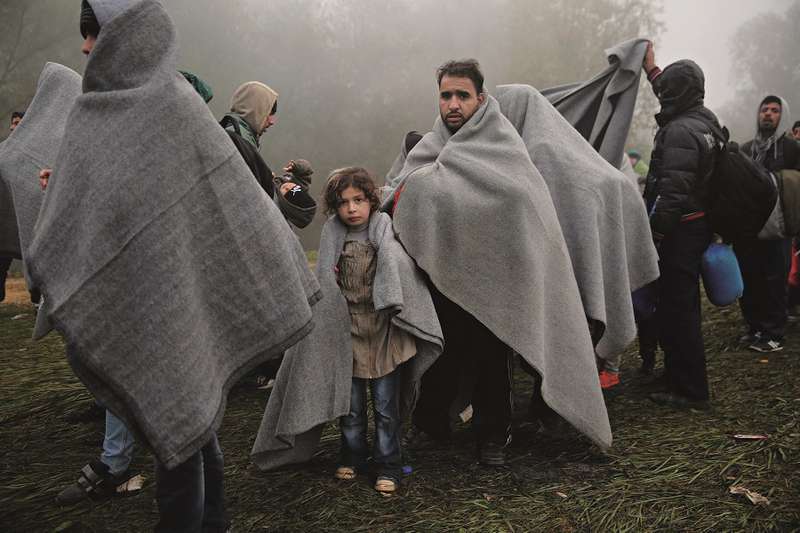