Katarina on Demand is part two of a trilogy, introduced with the successful 2011 research performance Jure Novak: Reasons to be Happy by Urška Brodar, dramaturg, Katarina Stegnar, actress and Jure Novak, director. Their collaboration has been based on the principle that regardless of their primary theatric vocations, they will gradually all act as performers.

Thus, in this second part of the trilogy, entitled Katarina on Demand, it is Katarina Stegnar and Jure Novak who take the stage. Just as in Reasons, they again focus on the issue of staging: the bounds of fiction and reality. Their point of origin is the relationship between an actress and a director, attempting to stage Durrenmatt`s The Assignment.

If in Reasons the main theme was depression, Katarina focuses on aggression in all its interpretations, on both fictional and actual relationships between the actress and the director. 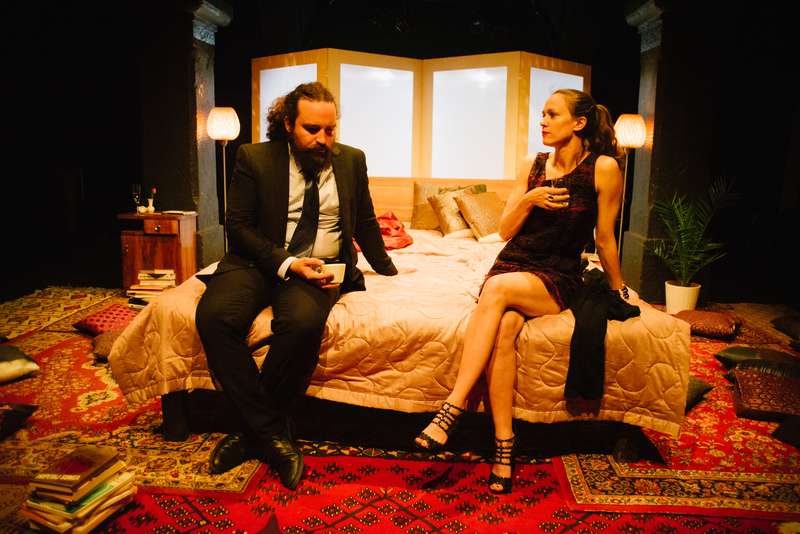 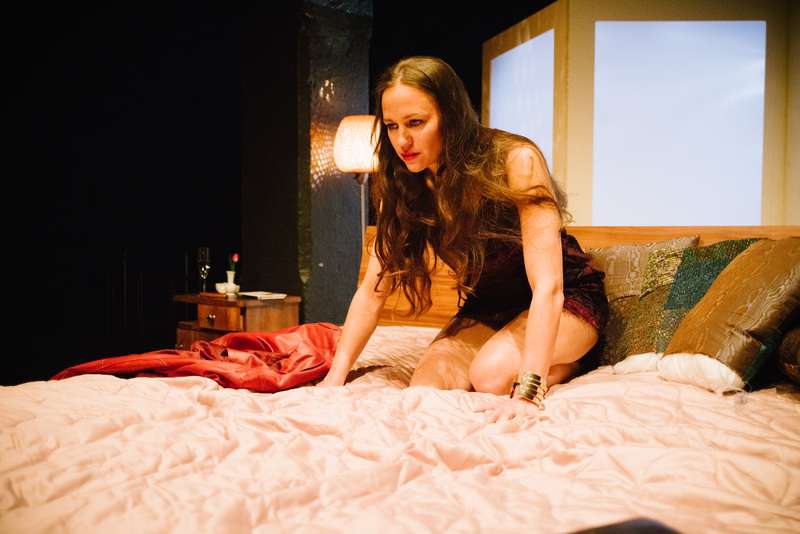 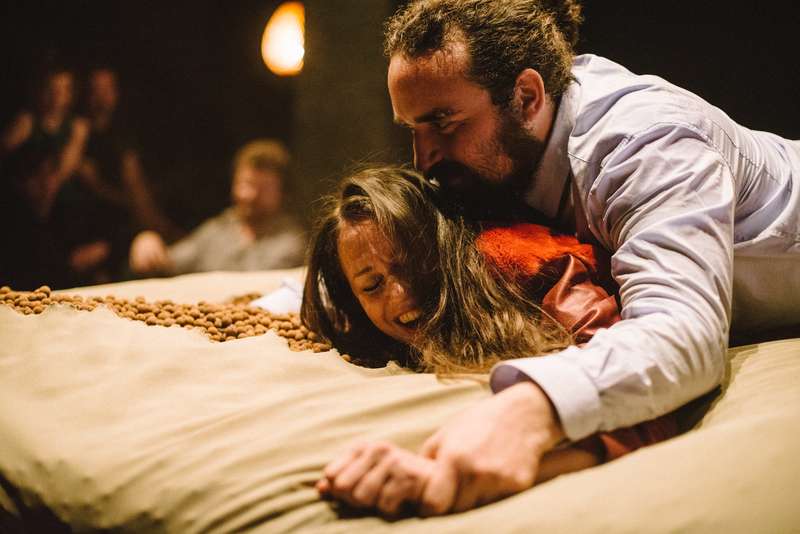