Lana Cavar is one of the most acclaimed Croatian designers.

She has worked on a number of graphic design projcts for clients in fields of architecture and culture in Croatia, Europe and the United States, such as Museum of Contemporary Art Detroit, MoMA NY, HAU Hebbel am Ufer in Berlin or Croatian pavilion at the Venice Biennale 2010. She has co-instigated several design research projects such as the book “Thanks for the View, Mr Mies” (with Danielle Aubert and Natasha Chandani, published by Metropolis Books, New York, 2012) and “Excavations I: Judge The Book By Its Cover” (“Iskopavanja I: Sudi knjigu po koricama”) and “Excavations II: The Signs Of Production, The Production Of Signs” (“Iskopavanja II: Znakovi proizvodnje, proizvodnja znakova”) (with Narcisa Vukojević). The latter projects were dealing with understated Croatian design heritage, from book covers to disused or forgotten logos of local companies and corporations. Among other things, Cavar was art directing visual communications for Croatian National Theatre (HNK Zagreb) from 2014 until 2016. Currently, together with Natasha Chandani, she is working on fashion encyclopaedia related to upcoming exhibition ITEMS: Is Fashion Modern at MoMA NY by acclaimed design curators Paola Antonelli and Michelle Fisher. 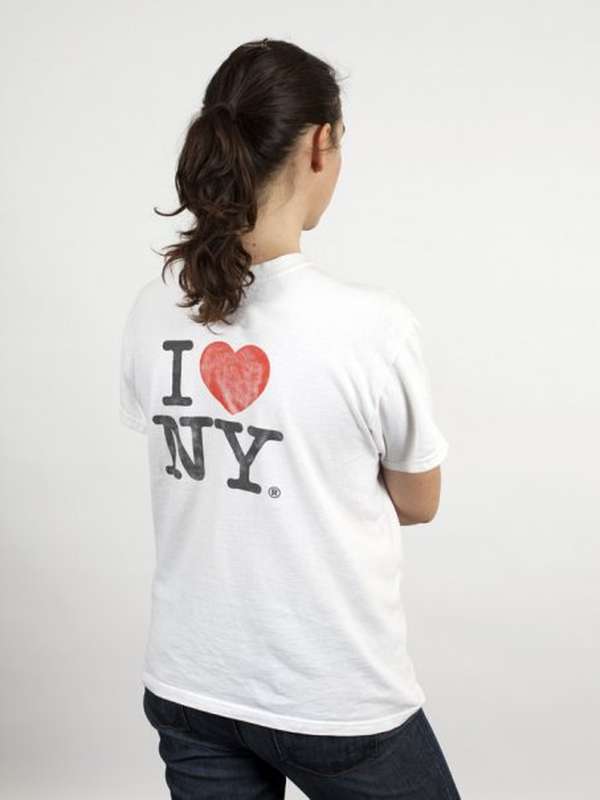 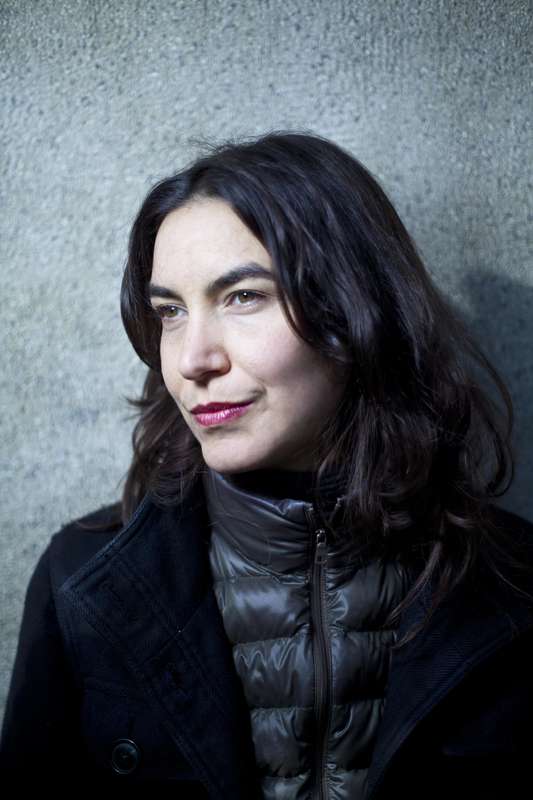 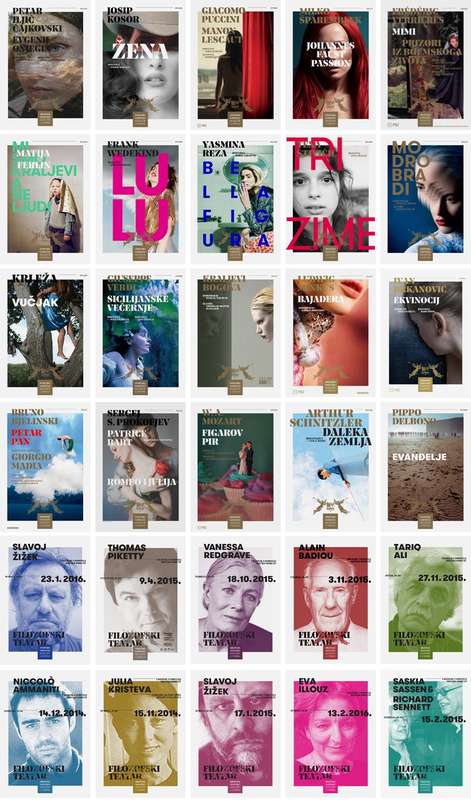 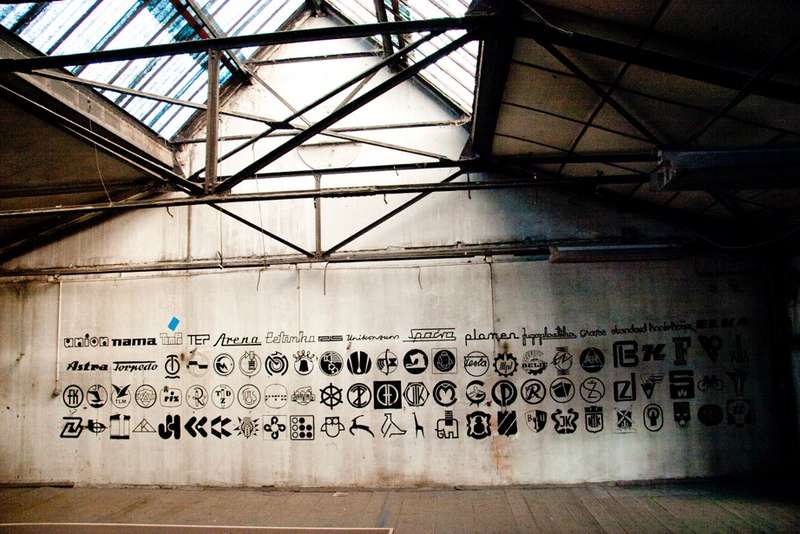