Jonathan Barnbrook and his studio are one of the best-known design groups in Britain.

They were David Bowie’s main album designers since 2000, creating finally with him the Grammy awarded design of Blackstar. In typography, they are known for their pioneering typefaces with unusual names such as Prozac, Manson and Exocet. The studio is also known for their activist collaborations with the Occupy movement, Banksy and Adbusters. 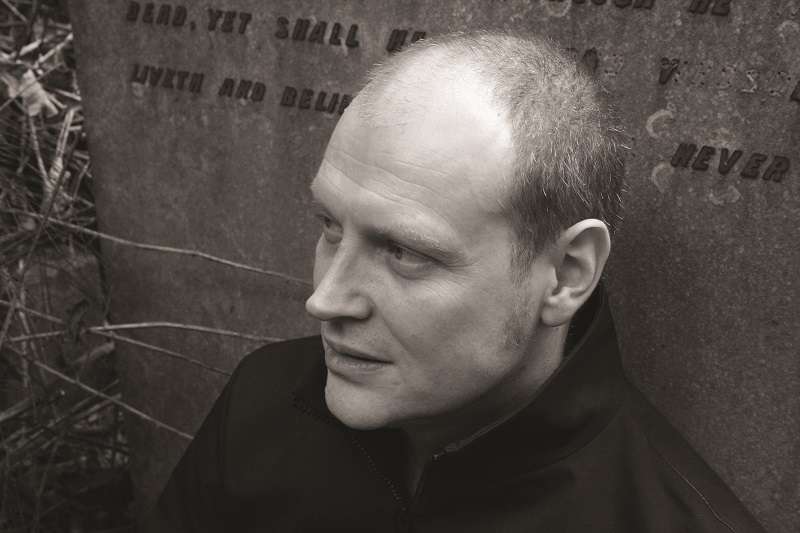 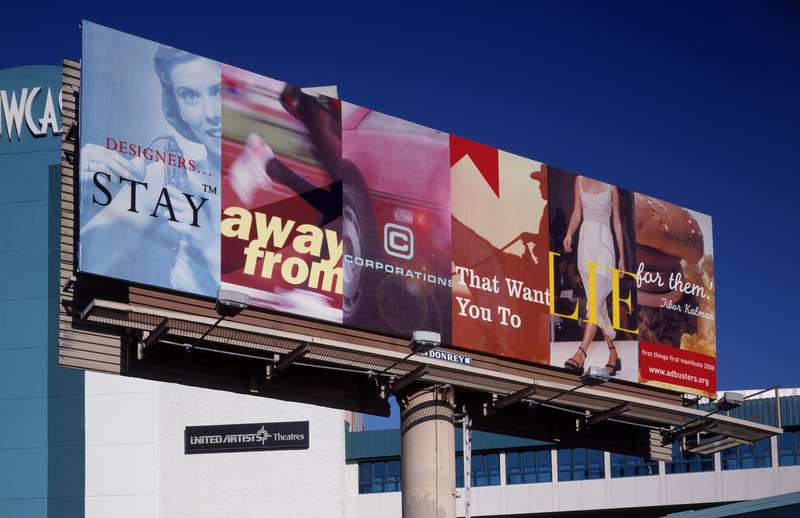 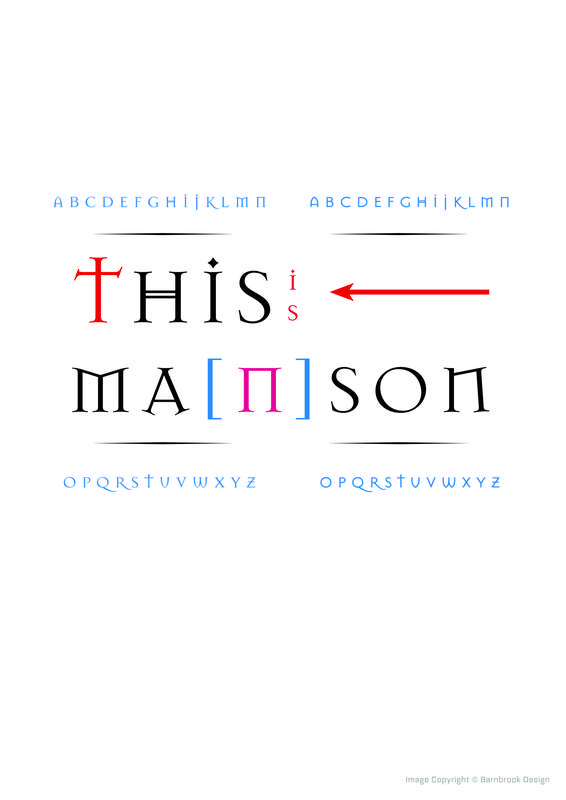 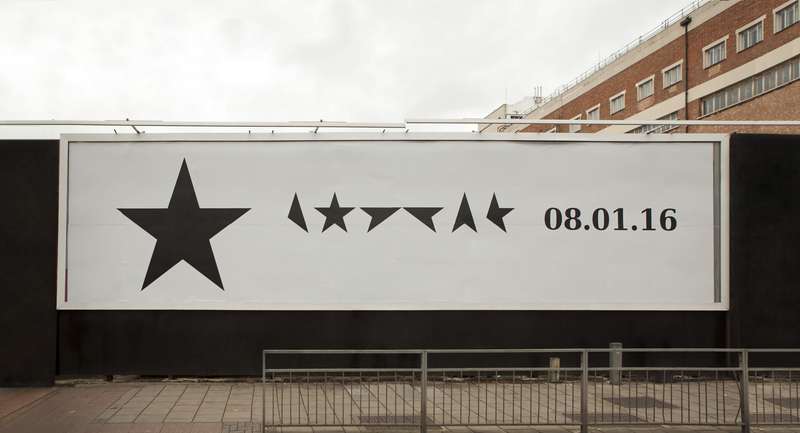